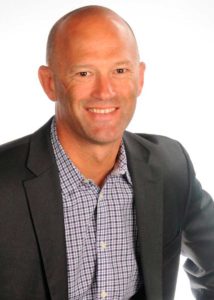 Monte founded High Country Executive Search in 2002. After spending eight years working within large national firms in a variety of roles from desk recruiter to Regional Vice President, Monte’s experiences revealed to him not only what clients, candidates, and search professionals wanted in “best practices” but also what they didn’t want in what seemed to be the industry’s “worst practices.” High Country Executive Search has been his effort to refine a low volume, high quality approach to bringing exceptional talent and committed companies together.

Originally from Nebraska, Monte moved to Colorado and began his recruiting career in 1994. He obtained his undergraduate degree from Buena Vista University in Storm Lake, Iowa in 1991 where he earned All-American and Academic All-American honors as a collegiate wrestler before moving on to The University of Iowa and earning his MBA in 1993. Interests include mountain biking, distance running, snowboarding, reading and spending time outdoors with his wife Jenna, daughter Sadie and son Wyatt. 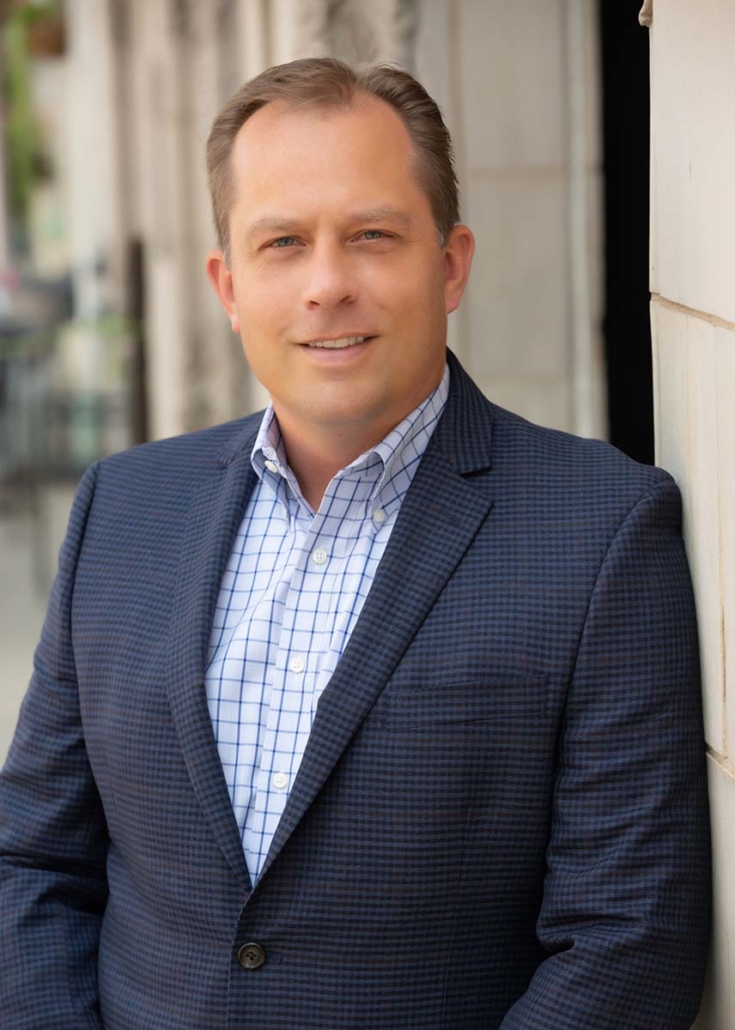 Shawn joined High Country Executive Search in 2008 having come from Korn/Ferry International as a Global Vice President Training, Futurestep. Prior to Korn/Ferry, he was with Ajilon Professional Staffing for 10 years. Shawn had 45 recruiters reporting to him in 26 branches and was also part of the national training team.

His focus is retained and high level contingency searches in finance, HR and administrative. Personally, as a recruiter he has placed over 1,000 candidates primarily in Denver and Minneapolis metro areas. Shawn graduated from the University of Minnesota with a BA in Economics in 1998. 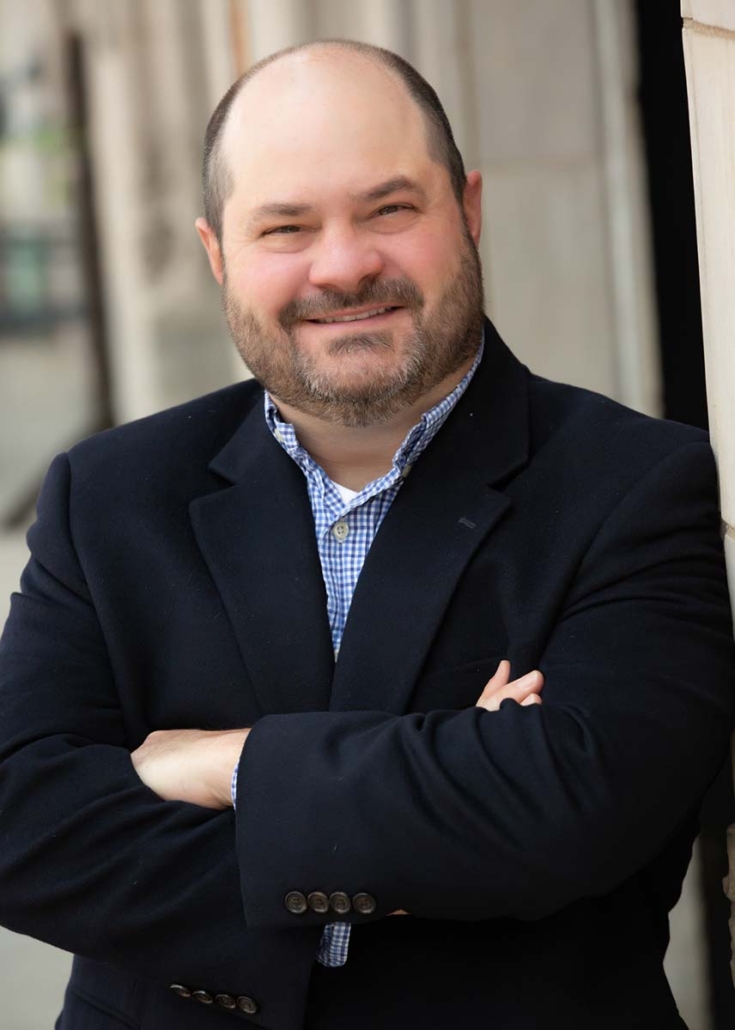 Born and raised in the Bay Area, Jim relocated to Colorado to attend the University of Colorado at Boulder where he received a BSBA in Accounting. After graduation, Jim spent 3 busy seasons as an Auditor with Deloitte and Touche working on a variety of clients within the Oil & Gas, Manufacturing and Financial Services industries.

Having enjoyed the experience of on-campus recruiting while at Deloitte, Jim was drawn to the recruiting industry as an opportunity to capitalize on his strengths in building relationships and identifying talent. The melding of his experiences in Public Accounting and Direct Source recruiting provide Jim a unique perspective allowing him a particularly consultative approach to offering recruiting and placement solutions for his candidates and clients.

Jim has been in professional search since 2005 within the Denver market and he remains as energetic as day one in helping his candidates achieve and fulfill their career objectives. He enjoys music, film and can be regularly found at all of the CU home football games. 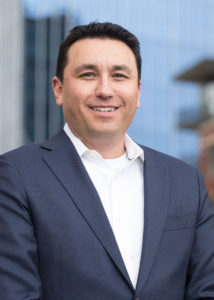 Originally from Boise, Idaho – Todd moved to Colorado in 2000 to work in the area of youth career development. The aspect of the job he most enjoyed was employment counseling and in 2003 Todd answered that calling by directing his career into a role in professional staffing.

Prior to joining High Country, he spent 12 years at a large national staffing firm. He found great success and personal satisfaction developing relationships with both companies and candidates… the end result being the placement of several thousand candidates in the Denver market.

Todd’s ability to dig into the true needs and wants of both his candidates and clients led him to secure nine consecutive trips to President’s and Chairman’s club level award ceremonies – capturing the #1 recruiter spot in the world within his division out of 10,000 employees. Todd has a work ethic which was developed at an early age on the farmlands of Idaho and further cultivated in the employment industry in Denver. He not only understands what it takes to get the job done, he understands the market in which we live and work. 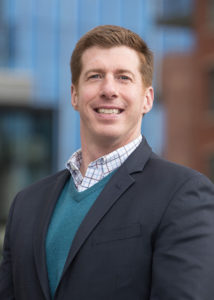 Born and raised on Long Island, NY, Kevin moved to Denver in 2001 where he went to work as an accountant for a Denver-based mutual fund company. Capitalizing on his affinity for connecting with people, in 2006 Kevin began his award-winning tenure with a national Recruiting firm.  Ever since, Kevin has dived into multiple roles in both leadership and production.  He has thrived building lasting business partnerships with key stakeholders within leading companies in the Denver market and candidates at all levels in accounting and finance.

In 2017, Kevin joined High Country where he is able to marry his deep network and honest, genuine, and collaborative style to the simple approach of providing a low volume, high-quality placement delivery to both candidates and businesses.

Kevin graduated from the University of New Hampshire with a BA in Political Science and was scholarship athlete as a member of the UNH football team. He enjoys competing in triathlons, snowboarding, and coaching youth sports, all while trying to keep up with his four children and wife, Joanna. 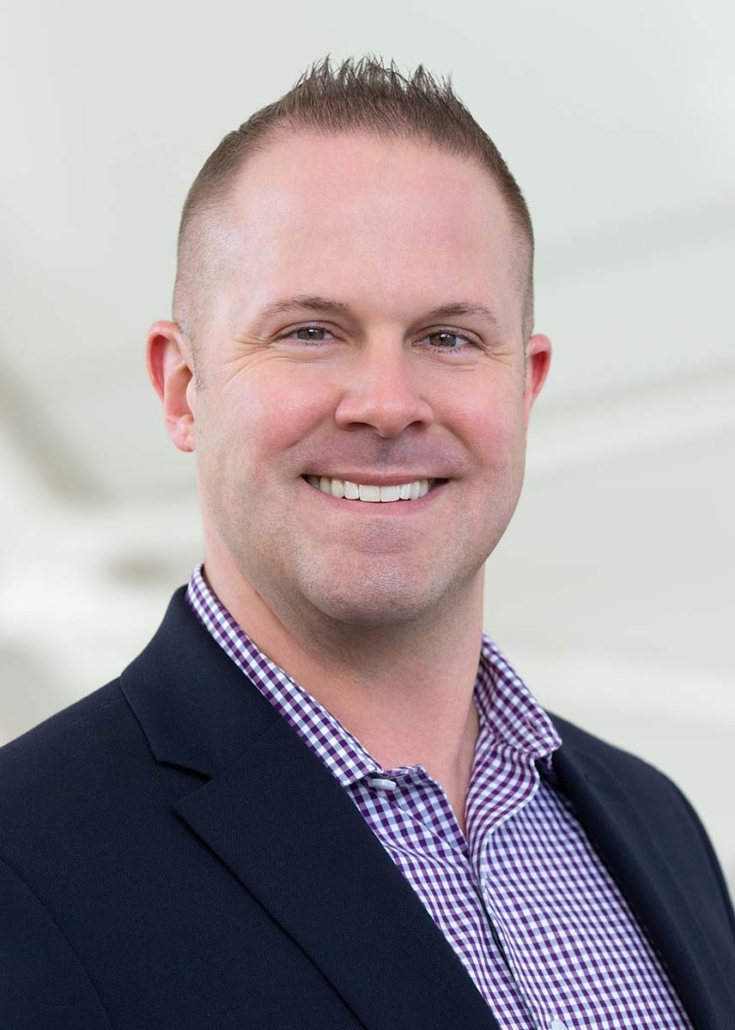 After 10+ years of experience in Account Management, Nick uses his passion for people and talent in building relationships in his Executive Recruiting career. With just a short period of time in recruiting, Nick has found his calling. He loves to fit the best candidate with the right client and to extend his relationship with both well after the placement is final.

Nick is originally from Wyoming but graduated from Colorado State University in 2003. He spent eight years in Fort Worth, TX, but after marrying, he and his family moved to Denver. Nick enjoys everything about Colorado, from the Denver Broncos to the Rocky Mountains and is excited to call Denver his forever home. 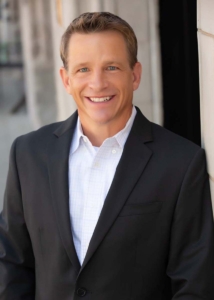 Originally from Davenport Iowa, Garry moved to Denver in 1997. He spent his first 4 years in Colorado as a professional recruiter between 2 firms (1 small start-up and 1 large national firm) before taking a sabbatical year (15 months) to travel around the world. Upon returning to Denver, he went to work with one of his previous executive search clients (EKS&H) as an internal recruiting consultant. 18 years and multiple promotions later, Garry “retired” from Corporate America as the head of HR for a more than 750 person professional services organization that won multiple awards for being a “Best Place to Work” company in both Colorado and throughout the United States.

In 2020, Garry joined High Country where he is able to combine his understanding of hiring from both an internal and external perspective. Garry’s long term approach to business relationships aligns perfectly with High Country’s approach of providing a low volume, high-quality placement to both candidates and organizations.

Garry graduated from the University of Iowa (Go Hawks!) with a BS/BA in Management & Organizations and has earned his SPHR, PHR as well as certifications from AIRS, NAPS and LinkedIN. While at Iowa Garry annually lettered on both the Track and Cross Country teams and still enjoys running, competing in everything from marathons to 800 meters on the track. He also enjoys triathlons, camping, and hiking. Garry is the proud father of 2 growing boys (Nicholas and Parker) and the happy husband of wife, Mary. 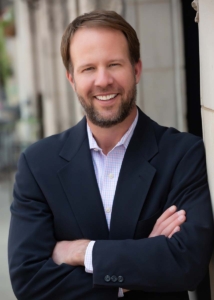 Peter moved to Colorado in January of 2021. Colorado has always been a place Peter wanted to call home. Growing up skiing in SE Wisconsin and a trip to ski in Colorado at the age 10 left Peter enamored with the mountains. Peter enjoys skiing, cycling, swimming, yoga, camping, and aall around healthy living.

Peter graduated from DePauw University with a Biology degree. A student athlete, and a 4 year varsity lettermen in football. Peter has 10 + years of successful contingent recruiting experience. His work emphasis has been on direct hire placement in the finance and accounting space. Peter has been successfully placing individuals in finance and accounting positions along with filling his own clients open positions over the past decade. Peter had a very successful career with contingent staffing firms in Chicago. Peter’s experience includes candidate sourcing/recruitment, business development, and staff leadership. Peter prides himself on developing close relationships with his candidates and clients. His approach is to really understand the wants and needs for both his candidates and clients. Finding the right opportunity for a candidate and the right candidate for a client is of paramount importance to Peter. Peter is very approachable, knowledgeable, caring, and most importantly honest. He loves what he does and takes great pride in doing the right thing for his candidates and clients.