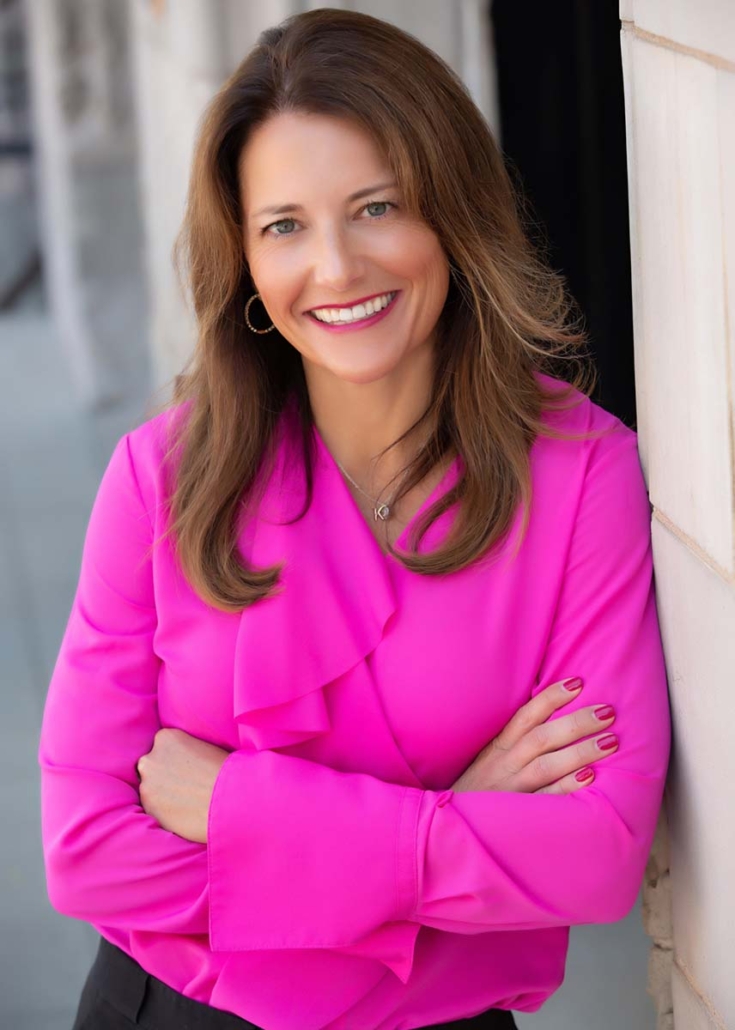 Kathleen joined High Country in January of 2009 with the innocent intention of getting a re-start in the workplace in a small administrative role after several years at home with her young two boys. Unbeknownst to her, she had stumbled into a fast growing, high production recruiting office which was a perfect match for her talents in back office management, organization, accounting, technology, marketing, vendor management, and various other forms of cat-herding type responsibilities.

Kathleen’s commitment and ability to handle the many responsibilities and mesh the many personalities that constitute High Country’s candidates, clients, and staff lead to her rise to High Country’s of Director of Operations. As proof of her value and her contributions to High Country’s growth, she was named a Partner in 2016.

Kathleen grew up an Air Force Brat, but moved to Colorado from Alabama in 2006. She obtained her undergraduate degree from the University of Alabama and remains a diehard fan. In her free time Kathleen likes to ski. 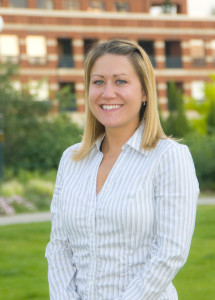 Nichole joined High Country after relocationg from Pennsylvania where she was the Store Manager for a furniture business with an emphasis on Customer Service and Business Development. She received her AA in Early Childhood Education and was an Assistant Kindergarten teacher for 3 years at the YWCA in Harrisburg, PA.

Her passion for helping others is what brought Nichole to High Country, where she is able to utilize her skills.  After having her son Cayden two years ago she decided to come back and assist the Staffing team as the Payroll Manager for High Country’s contractors that are currently out on assignment. 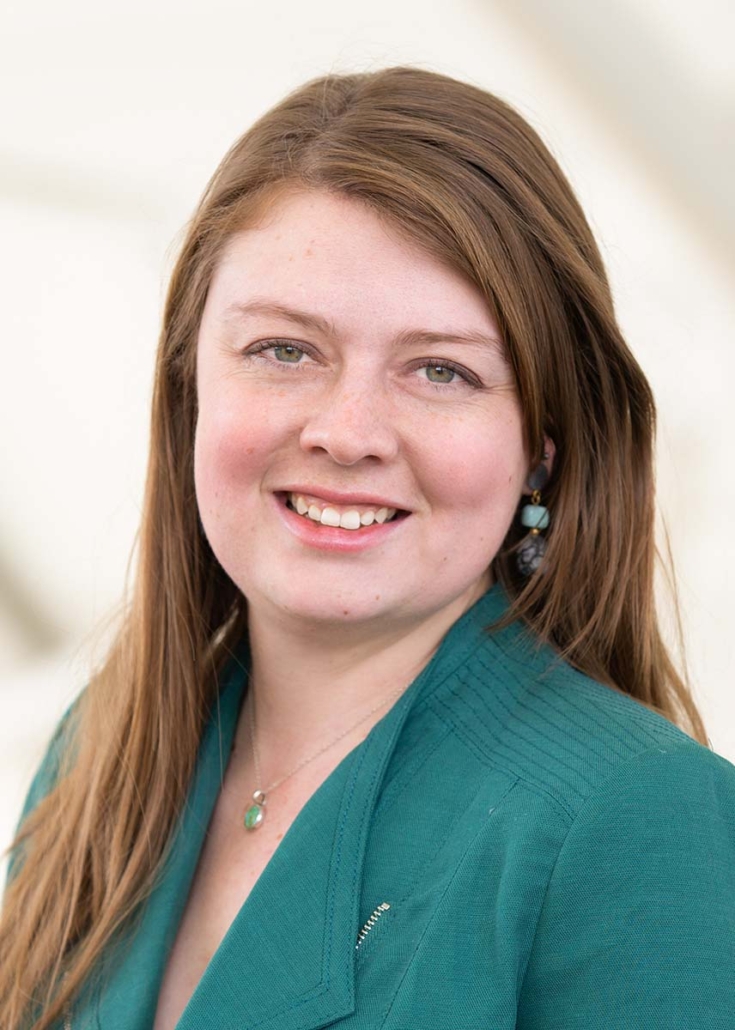 Allie joined High Country in 2019 as an administration assistant and receptionist. After years ofworking in retail, she was ready to expand her horizons and help people in a more meaningful waywhich lead her to High Country. In her new roll she supports the staff and greets candidates,pitching in where necessary.

After graduating from the University of Evansville in 2015, Allie and her husband, Logan, moved toHouston realizing quickly the heat and humidity weren’t for them. They relocated back to Denver in2017, buying a huge fixer upper in Morrison with a big enough yard for their two pups. 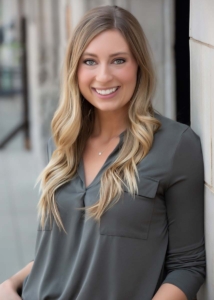 An Oregon native, Katie graduated from Oregon State University in the Spring of 2019 with a double major in Psychology and Communications. Shortly after graduation, Katie and her husband moved to Denver to pursue their careers. Katie joined the High Country team in February 2020 as an Operations Assistant where she supports the staff and helps with day to day duties and responsibilities.

When Katie is not helping out in the office she is usually spending her time with her fiance and their dog. She loves spending time with family and friends, reading, going to concerts, skiing, hiking, and exploring her new state.