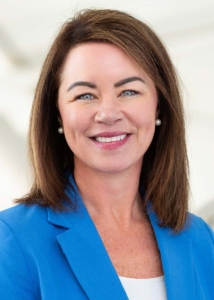 Originally from Minnesota and a graduate of the University of Wisconsin- Eau Claire, Kristen has lived in the Denver area since 2001. Kristen was the Division Director at Robert Half International for 6.5 years. She spent the last two years doing Healthcare Sales before coming back to her true passion.

In her free time Kristen enjoys spending time with her husband Hans and her two sons Bjorn and Oskar. 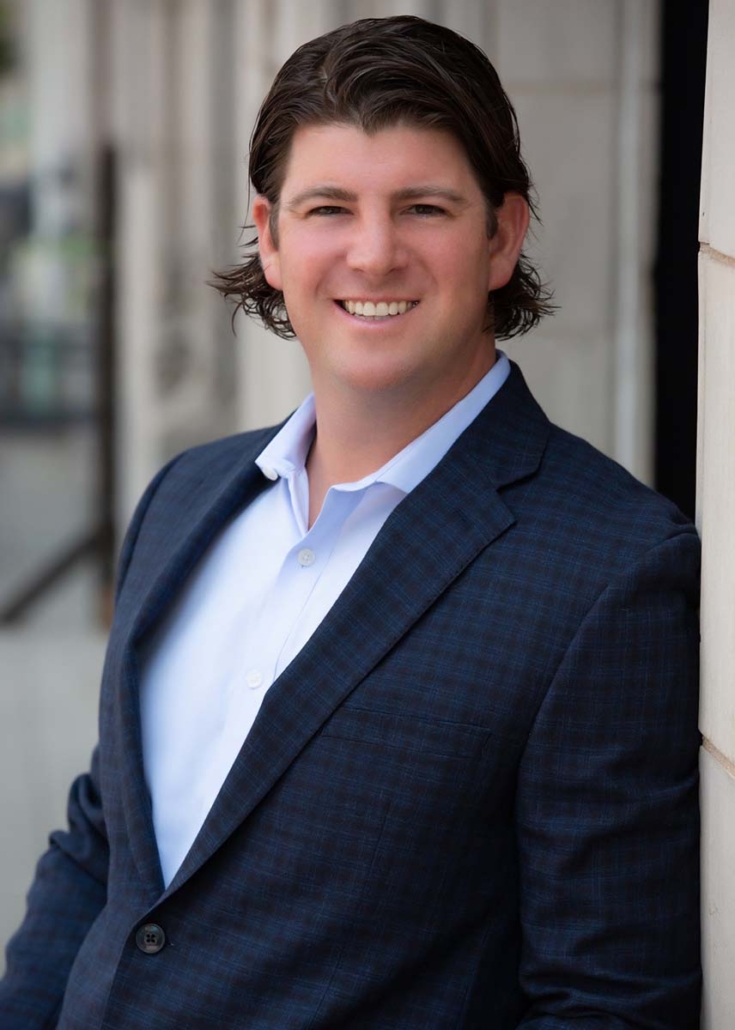 A Nebraska native, Mark graduated with a double major in Corporate Finance and Commercial Banking from the University of Nebraska of Omaha in 2011. Soon after graduating, Mark moved to Colorado with his wife Anna and discovered his passion for sales, recruiting and of course the mountains. Mark joined High Country Staffing in 2015 after spending nearly 4 years with Robert Half International as a Division Director.

Sports and anything competitive is right up Mark’s alley. He brings that competitive background and team oriented nature into his work and prides himself in being prepared for anything that comes across his desk. Mark truly believes in building strong relationships with his candidates and clients and cares about the wellbeing of both parties.

Away from the office, Mark spends as much time as possible with his wife, three children (Dominic, Emerson and Bryce), and his dog Reggie. They are all huge Denver Broncos fans and enjoy anything camping and outdoor related. 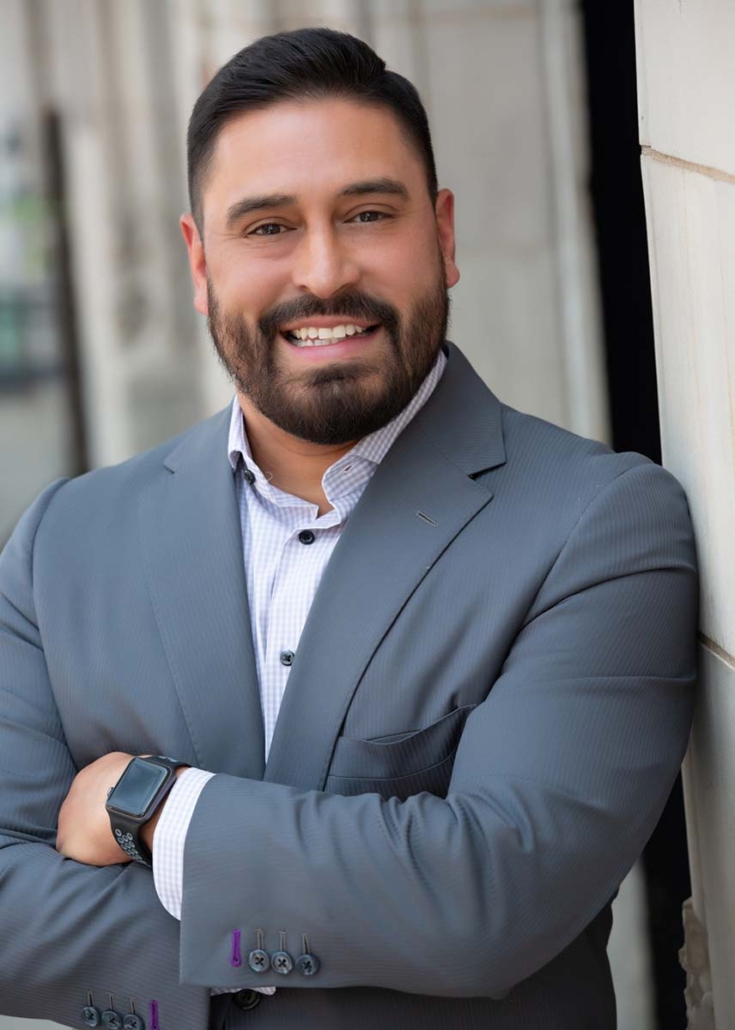 Jo began his staffing career back in 2007 for a large nationwide staffing firm with his primary area of focus and expertise focused in the field IT Recruitment and Account Management. During the last 4 years he held the role of Sr. Professional Recruiter where he was responsible for about 20% of the overall placements in the office and ranked within the top 15% of his peers company wide. Jo’s responsibilities included training of new hires, office management, talent acquisition and maintenance of vendor/manager relations; all while running a complete desk with the sole responsibility of over 50 contractors (on average) in the field any given week. Jo attended the University of Colorado where he graduated with a Degree in Business Marketing and Administration.

Jo is a native to Colorado, an avid Broncos Fan and would consider himself a complete homer when it comes to any Colorado sport. Other than attending sporting events, Jo likes traveling, snowboarding and occasional camping and fishing. He’s apart of a few sporting leagues throughout the year including Volleyball, Bowling, Kickball and Soccer. 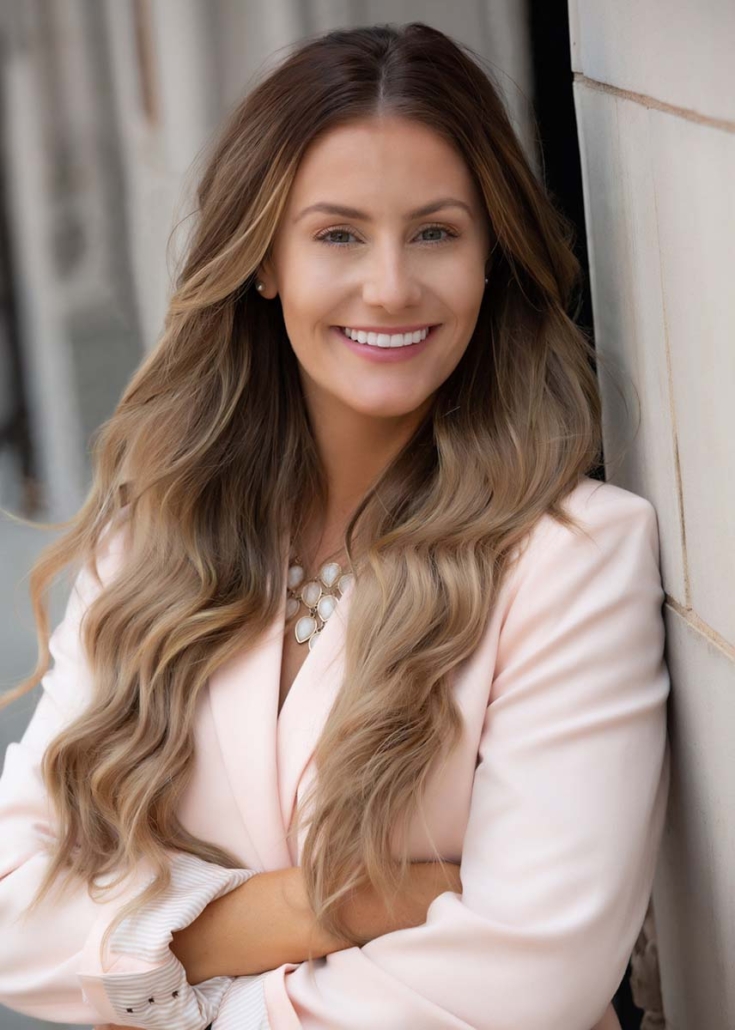 A Southern California native, Shelbi received her Bachelors in Sociology at California State University Fullerton in 2016. She moved to Denver, Colorado shortly after graduation to pursue her career. In fall of 2018, Shelbi came on board at High Country Search Group as a Recruiting Staffing Manager with two years experience in the industry.

She specializes within accounting, payroll, human resources and administrative professionals in the Denver Metro ranging in direct hire and temporary placements. She finds her passion as well as prosperity in providing growth and opportunity for others.

As a Denver transplant, Shelbi truly enjoys her time well spent with family, fishing, 4X4 trips, snowboarding, concerts, getting stamps in her passport, and her most favorite: time with her four legged friends! 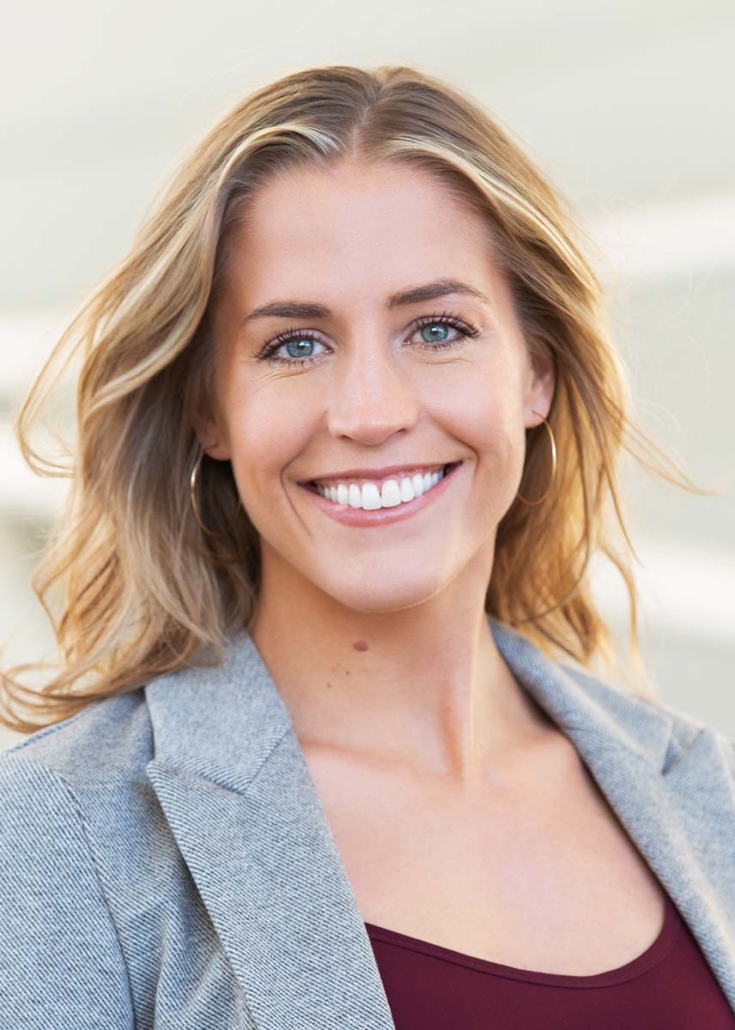 It is rooted in her competitive background that she wanted to pursue a career which would continue to help her fuel this natural drive and winning mentality. Morgan comes to High Country with a passion to seek out talent and build relationships by providing her candidates and clients with an unparalleled degree of service.

In her free time, you can find Morgan doing pretty much anything outside. Whether it’s being out at the soccer fields, going for a hike, or hanging out with her 150 pound, four-legged friend, Bo. 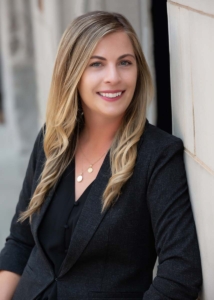 Originally from San Diego, Michelle attended the University of Arizona where she graduated with a Bachelor’s degree in Regional Development. Shortly after graduating she packed up her bags and moved to Vail to work on the mountains and enjoy a life of simplicity. After moving around for a few years, she eventually found herself back in Colorado and began her career in staffing and hasn’t looked back since. During her time at The Premier Group she became the Denver Division Manager, where she was responsible for a team of recruiters. After four years of focusing on construction staffing, she decided she was ready for a change. She began her research on the best staffing firms in the Denver area and with a little help from her friend, Tera, she landed on High Country Search. When she’s not working, you can find her hanging out with her dog, Cow, hiking, snowboarding and spending time with her husband and her friends. 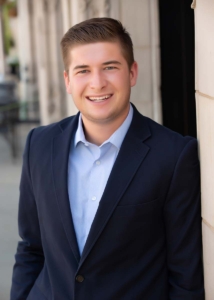 Originally from small town Nebraska, Grant received his Bachelor’s degree in General Studies with a focus in Mathematics from Northwest Missouri State 2021 and promptly packed his bags and moved to Denver to pursue a career in recruiting.

Grant brings a competitive drive to the High Country Staffing team which originates from his roots back in Nebraska. Anything competitive in nature is tailor-made for Grant. He believes in hard work and in taking the time and effort to forge great relationships with his candidates and clients.

In his free time, Grant enjoys spending time with family and friends as well as taking on any outdoor activity he can find. You will most likely see him in the mountains skiing and exploring the Colorado mountains every weekend this coming winter. 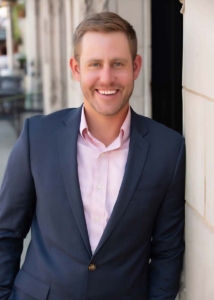 Charlie is a native Coloradan. Coming from a big family, he is the oldest of eight siblings. He attended Littleton High School where he lived and breathed sports lettering in hockey, golf, lacrosse, football and baseball before graduating from Metropolitan State University of Denver with a degree in Economics and a minor in Marketing.

Prior to joining High Country in 2021, Charlie worked in wealth management as a financial planner. Ready for his next professional challenge, Charlie pursued the opportunity to join High Country Search Group’s Staffing Division as a Staffing Manager. His dynamic personality, competitive nature and sincere desire to listen to people and understand how he can help advance their careers continue to motivate him as he strives to match Denver’s top talent with top opportunities.

While his career is important to him, when he is not in the office you can find him hanging out with family, fly fishing on a Colorado or Wyoming river, or out on the golf links.